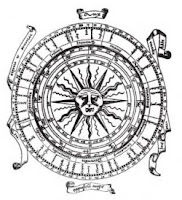 The label would like a live demonstration sometime around the release of the record in the coming January. I will likely play a slightly abbreviated version of "Sea Rations" from Further On, an old song called "An Early Winter Approaches," an ambient piece "Ringing Over Mountains, Far From Here" and very possibly a new song. I've been trying to come up with a way to make the performance a bit more memorable, hopefully I will come up with something so people won't just have to stare at me playing synthesizers and twiddling knobs.
--
And on a personal note, several years ago I was lucky enough to be in a band that opened up for Maserati after mr Jerry Fuchs had joined. Not only did we have the great opportunity to begin with, but we got to meet mr Fuchs, and he was a kind gentleman. It was great enough to see him play, but to say hello to a guy who I had listened to in several bands was pretty exciting. He was a huge talent and a genuine nice guy. Goodnight, mr Jerry.
Posted by D Haddon at 6:19 PM 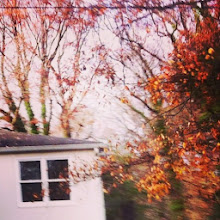